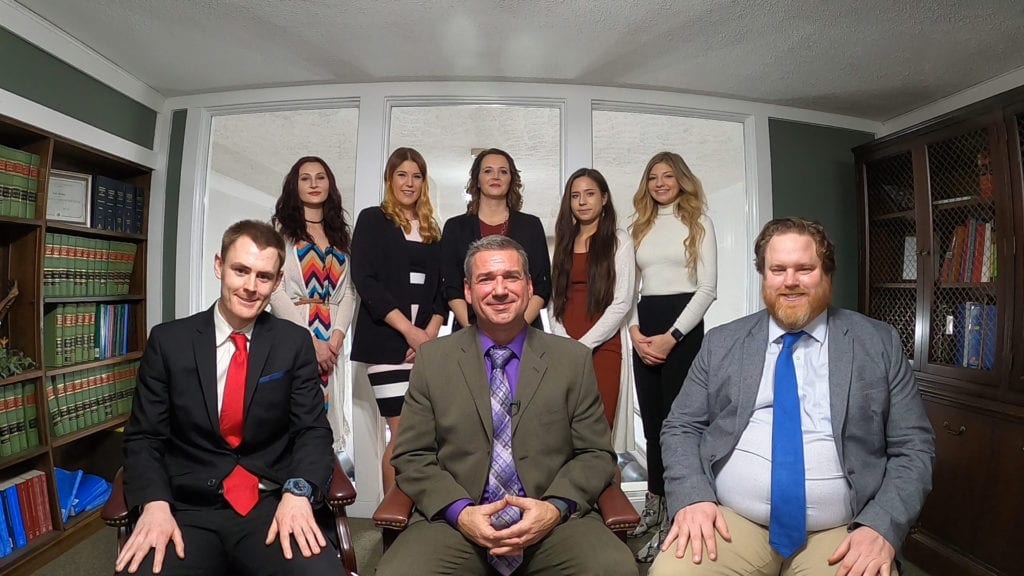 McCoy Law was established in 2002 in Lafayette, Indiana by Earl McCoy, an attorney practicing in the fields of family law and criminal law. Since then, McCoy Law has been a dedicated resource to the community in providing sound, strong, and effective legal representation. No matter what side of the case their client is on, they remain devoted to providing the best legal support possible. McCoy Law has one unshakable and enduring rule: "We are here to help, and we are on your side."

Earl McCoy grew up in Lafayette, Indiana, having attended elementary school, junior high school, high school, and college in Tippecanoe County. He handles all types of litigation and appeals with a large part of his practice centering around Family Law and Criminal Defense litigation. Earl was admitted to the Indiana Bar in 1996 and has effectively represented thousands of clients since that time. He is also admitted to practice before the United States Federal Courts for the Northern District and Southern District of Indiana. Prior to being admitted to the Bar in 1996, Earl had represented clients as a Certified Legal Intern during his last two years of law school.

Earl graduated from Purdue University with a B.S. in Business Management from the Krannert School of Business in December, 1992. He graduated from the Indiana University McKinney School of Law in Indianapolis in May, 1996. During his last semester of law school, Earl clerked for the late Honorable George Heid, Judge of the Tippecanoe Superior Court 2. After completing law school, Earl worked as an Associate Attorney for Holder, Davis, & Smith and then The Law Office of Patrick Harrington, each of which were law firms located in Lafayette, Indiana. In 2002, Earl opened The Law Office of Earl McCoy which has continued to grow over the years and became the law firm now known as McCoy Law.

Throughout his career as a family law attorney, Earl has become one of the most active family law attorneys in Tippecanoe County. He has handled all types of family law litigation from complex asset division and custody cases to uncontested divorces. Earl has written materials for continuing legal education seminars on the topics of Guardianship, Divorce, Child Support, Parenting Time, and Case Law Updates on the Division of Assets. Most recently, Earl has taught as an Adjunct Professor at Ivy Tech’s Lafayette campus on the topics of Legal Research, Research Methods, and Criminal Law.

"Strategy without tactics is the slowest route to victory. Tactics without strategy is the noise before defeat." 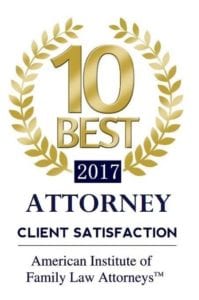